The Sacromonte quarter, the former gypsy quarter, is home to the Andalucian duende, a special art from that will cast a spell over you. In addition to zambra (half gypsy and half Moorish in origin), the flamenco clubs and the tablaos must be explained so that the visitor can enjoy an amazing flamenco show in tablaos a number of places.

Many tourists visit the Sacromonte district to see an authentic flamenco night with alboreás, tangos, alegrías, jaleo and zorongos. Zambras are very popular and have caught the attention of Nobel prize winners, Hollywood stars, politicians, and many other celebrities. They were all entranced by these amazing gypsy dances and songs shows that take place in the caves of the Sacromonte district.

For those who do not know the terminology, a tablao is a bar where live flamenco shows can be seen. They developed in the 1960s all around Andalucía, and replaces the old-fashioned Cafés Cantantes. The name tablao refers to the material the stage is made from, wooden boards.

Another possibility to go to a flamenco club (peña). The most typical ones in Granada are in the Albaicín quarter. Usually the peñas are formed by a group of friends who meet to share their hobby: el cante jondo. There you talk, sing and perform flamenco. There are shows and recitals too. The oldest peña in Spain is in Granada called La Platería. 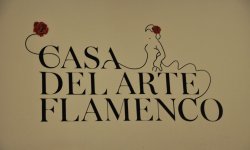 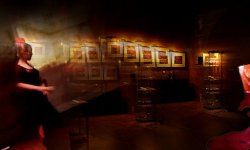 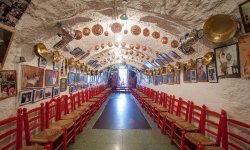 This cave is placed at the main hill of Sacromonte quarter and it offers, as the others, the genuine zambra dance in a flamenco night. Dancers as Fuensanta ‘La Moneta’, winner of The Cante de las Minas Festival, started in [...] 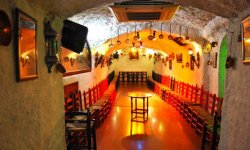 Quite a popular cave in Granada. It offers a complete service with transport, guided tour around Albaicín quarter and a flamenco live show. Besides that, it has the possibility to move to other countries. 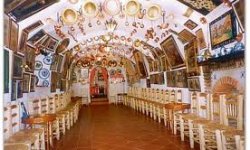 Probably the most famous cave in Granada due to the media. Many important figures of movie and culture world have enjoy a flamenco show there. Besides that, it is a museum of the singer whose name the cave has. It [...] 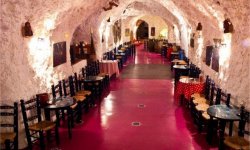 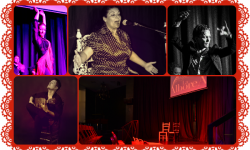 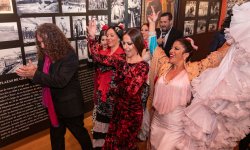