The cliff of La Fonfría and La Señora pine tree

The cliff of La Fonfría and La Señora pine tree

The Parque Natural de la Sierra de Baza offers a refreshing journey through the Valle de Baul valley, during which you will pass one of the largest black pine trees in the province of Granada.

The circular route starts at the visitor centre, and takes you up in part along the GR-7. Turn off at the head of the Arroyo del Baul stream.

From here take the road to the right towards the site of the Prados del Rey. Los Prados del Rey themselves are relatively small. They are particularly lovely in spring and early summer because it is an area of ​​about 12 or 13 hectares of green alpine meadow authentic and majestically framed by limestone quarries. 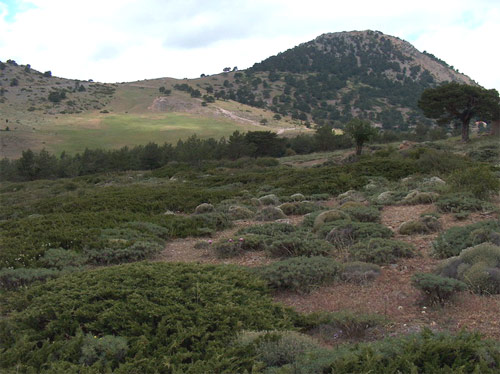 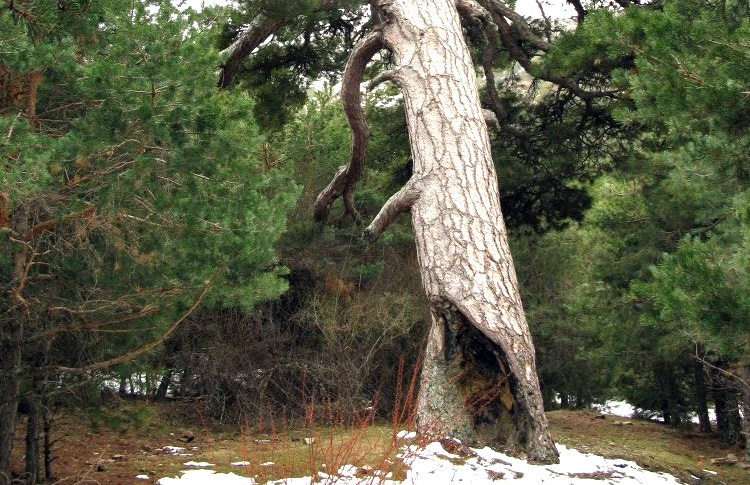 The rich mining history of the area can be seen in the Fabrica del Pardo, a former factory built in the mid 19th century where lead that was extracted from nearby mines of Cerro Quintana and was melted by hand.

The mining of lead, mercury and cinnabar (called quicksilver in the area) aroused great excitement in the 19th century as it was thought that mining would become the backbone of the economy of the area. However, hopes were soon dashed and the miners dispersed.