The Guadix and El Marquesado district is located in the eastern part of the province of Granada. It is made up of the town Guadix and its surrounding villages, all rich in archaeological and historical attractions. The landscape is one of contrasts – it has hilly slopes that reach out towards the foot Sierra Nevada as well as an impressive lunar landscape in the Montes Orientales. A number of rivers wind their way between the reddish shades of the Hoya de Guadix and the green valleys.

By travelling along the ancient paths, you will see impressive dolmens, ruins from the Iberian era and remains of the Roman city of Acci (Guadix) founded by Julius Cesar himself. In the 8th century the Muslims arrived and even though they were expelled in the 16th century, their Islamic legacy can still very much be felt in the Mudejar churches, agricultural techniques that are still used today and, most obviously, in the many Arab place names. Here there are also outstanding examples of Christian architecture such as the cathedral of Guadix and the Castillo de la Calahorra, one of the most beautiful renaissance palaces in Spain.

The particular terrain of the Hoya de Guadix and the valleys of the Río Fardes and Río Gor have given rise to a unique kind of dwelling – cave dwellings. As they are dug out from underground and provide insulation, they ensure that the temperature remains constant all year round. They are warm in winter and cool in summer, they are rustic and welcoming with their whitewashed walls. Their simplicity will make you fall in love with them and they make a great place to stay for a holiday.

Local craftsmanship has survived due to the fact that it is appreciated as a valuable art from. This region has a very distinctive ceramic style and unique forms for certain objects such as the pitcher, the Jarra accitana jar or the torico de Guadix. Stonework, wickerwork and ironwork are other art forms that are widely practised in this area. Guadix and El Marquesado also have a rich tradition of folklore, festivals, pilgrimages, and all sorts of strange traditions such as the Fiesta de Cascamorras in Guadix and Baza. 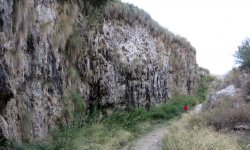 The short and easy walk runs through the area surrounding the spa of Alicún de las Torres. The tour gives you the opportunity to enjoy the lovely mineral rock wall that has formed hot water springs over the centuries. 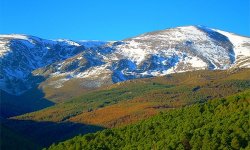 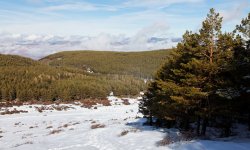 At 30 kilometres from Guadix, the Puerto de La Ragua is equipped with circuits to practise cross-country skiing and sledding. As well as winter sports, the La Ragua pass offers you a number of hill walks. In summer the temperatures reach perfect levels for outdoor activities, fluctuating between 20 and 25 degrees. 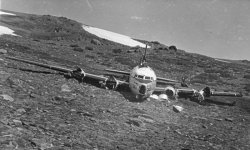