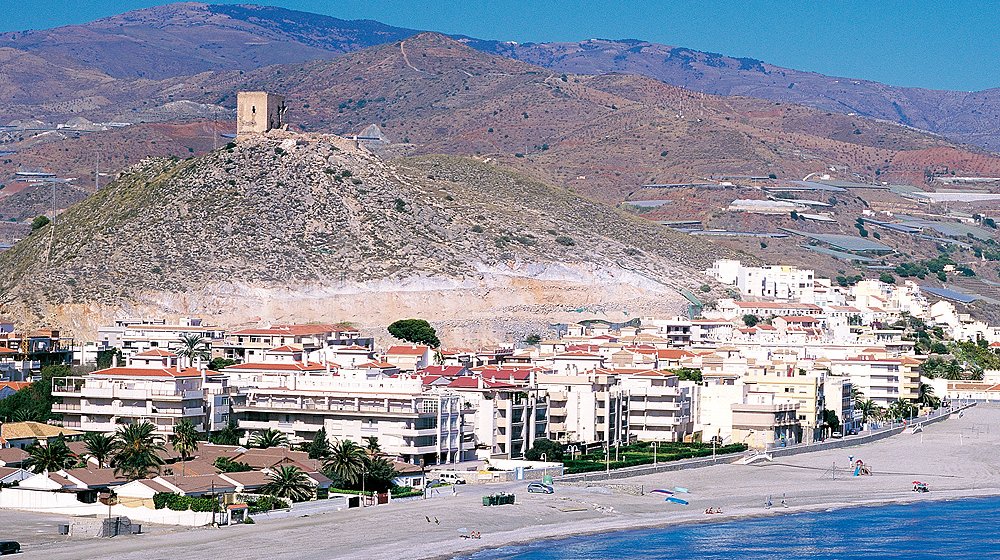 This tower is of Roman origin and often referred to as the Castell de Ferro. It is quadrangular in shape and is located in the centre of the valley. It was used to defend the Moorish kingdom. It has had many names over the years including Ara Quernellach (pre-12th century), Masalferruch (12th century), Arain (14th century), Sayena (16th century) and Castell de Ferro (16th – 18th centuries).