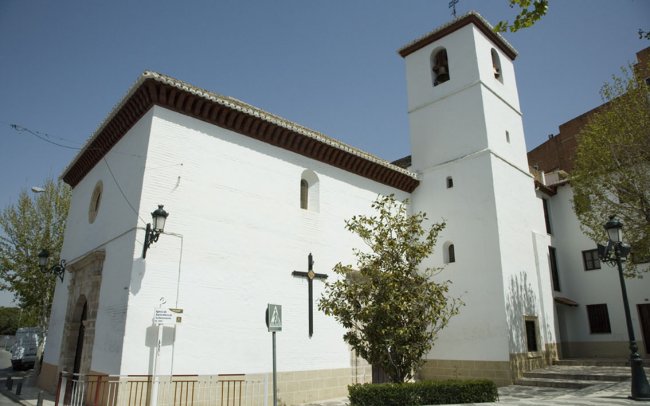 The construction of this church began in the late 15thcentury and lasted until the mid-16th. It is dedicated to the Mystery of the Incarnation. It is thought to be built on the site of the old mosque of the village and it was made the parish church in 1501. Its beautiful coffered ceiling has been kept in perfect condition.

The church houses a valuable crucifix dating back to the 16thcentury, the work of Martin Joseph Santisteban. There is also a Nazarene by Pablo de Rojas and an image of the Virgen del Carmen, attributed to José de Mora. Its façade is made of marble from the Sierra Elvira.