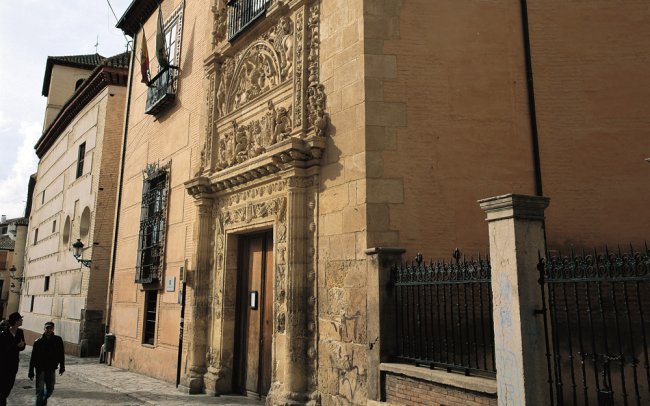 The Museo Arqueológico y Etnológico de Granada was founded in 1879 with the purpose of explaining the daily lives of extinct cultures, based on material evidence. Here, artefacts explaining the social, economic and ideological way of life of prehistoric and historic cultures that inhabited the province of Granada until 1492 are on display.

The actual museum building, the Casa de Castril, which was built around 1539, represents the Christian legacy of the city.

Free of charge for Spanish and EU citizens Other countries: €1.50 School visits: organised through the museum visiting service. It is possible to organise in advance a thorough visit that grants access to the storage areas, restoration laboratory and other rooms.