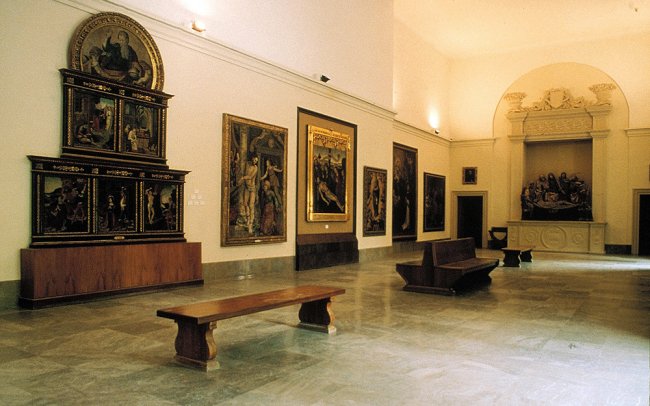 Located in the Palacio de Carlos V in the Alhambra, this museum displays a wide selection of art, mainly paintings and sculptures, from the 15th to the 20th centuries.

The exhibition aims to show what role art played in Granada as well as showing Granada through art. It is split into four main sections: the Renaissance and Mannerism, the Baroque in Granada, 19th-century art in Granada and, finally, artistic production from the Noucentisme to the Avant-garde.

The museum was officially opened in 1839 in the former Convento de Santa Cruz and was transferred to its present-day location in 1950.

Entry is free of charge for Spanish and EU citizens. School visits: organised through the museum visiting service.