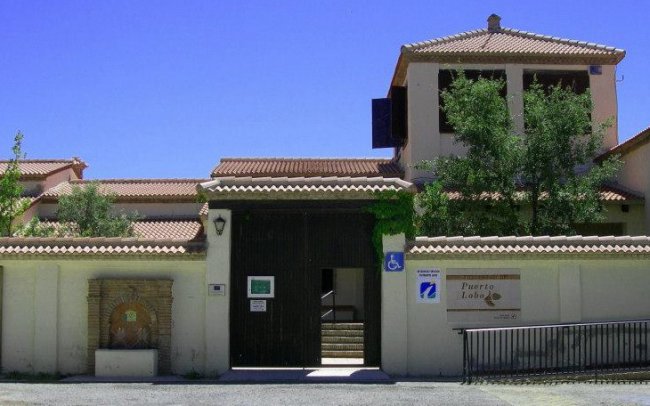 Inside there is an exhibition offering an insight into the natural heritage of this relatively young limestone mountain range that has been moulded by the erosive effect of water into a karst system of caves, galleries and stalactites. The same water that seeped down into the rock later re-emerges in crystalline springs which from Moorish times onwards were channelled through water conduits known as acequias (like the one at Aynadamar) to supply the city of Granada.