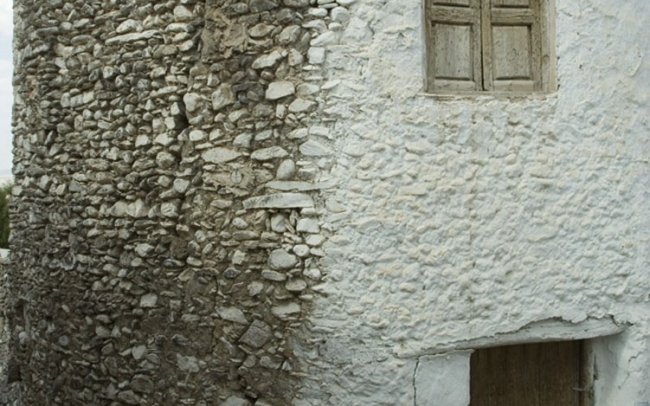 These Arab baths are located in the northern part of town. They were built in the 13th or 14th century and are an excellent example of modest rural baths. The floors are divided into three corridors running from north to south, but they are in poor condition. The ceilings of each of the rooms are vaulted with skylights. Despite being damaged, they were used until 1566 when they were shut down.